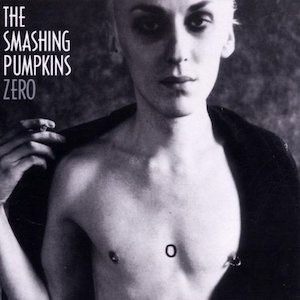 I made my first web page in 1995. I was a Prodigy member and it was around the time that Prodigy was switching handles from their crazy letter and number combos (e.g. FTPG43C) to real names. They were also hosting web pages. I chose the name doriangray and made a page using a program called HotDog.

I wish I had saved that page, because I don't remember what was on it except the cover of the Smashing Pumpkins Zero CD single. I remember that someone had put a link to my page on her own page, calling me “mysterious.” I've saved all of my designs since the 2nd one I made in college, which was probably the 4th design I ever made.